Blog Work with us Listen to the podcast Login
Learn How NOW! 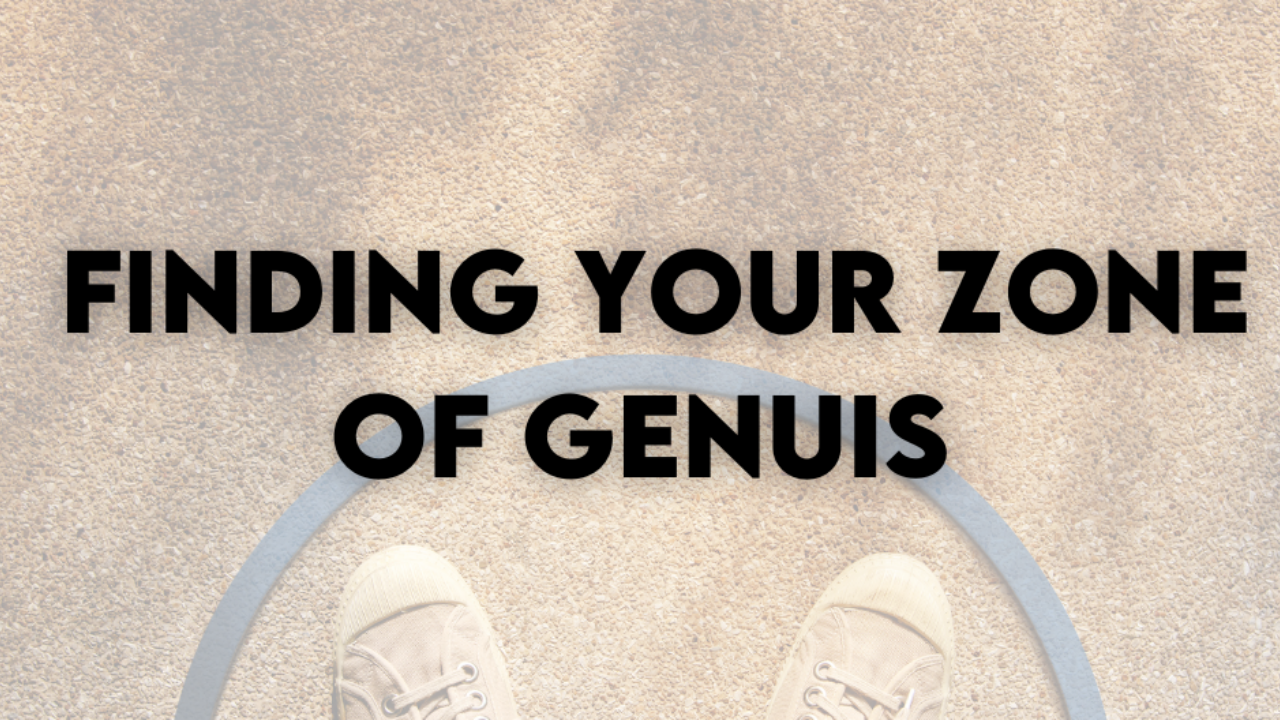 Getting into the zone 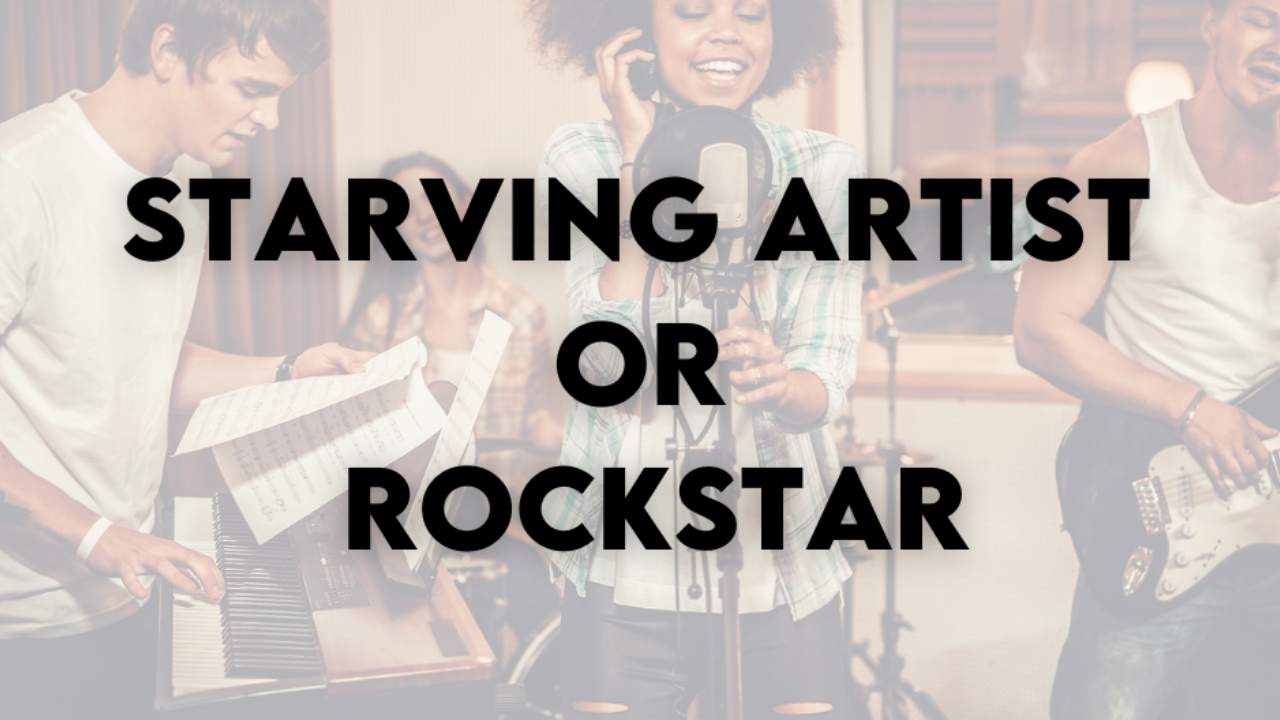 Living in that middle ground between starving artist and rock star 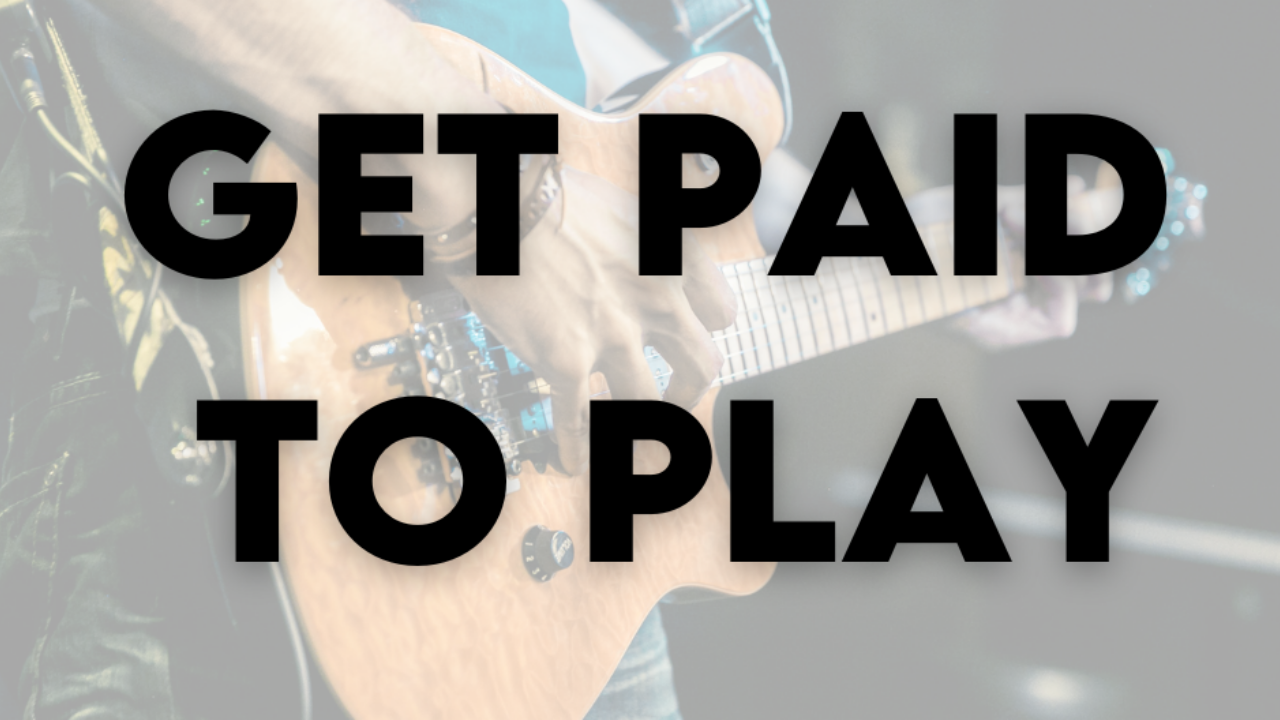 How to start a band that actually gets paid

Ready to Start a Band?

Check out our FREE five steps to starting a successful band guide. You will be on the road to paid gigs in no time!

Get the five steps NOW

Learn What we are all about here at play music make more!

Learn how to increase and improve your songwriting skills with songwriter Robert Arthur.  Robert’s extensive songwriting knowledge and experience really come out in this module as he walks you through many nuts and bolts while brilliantly including experiential stories. 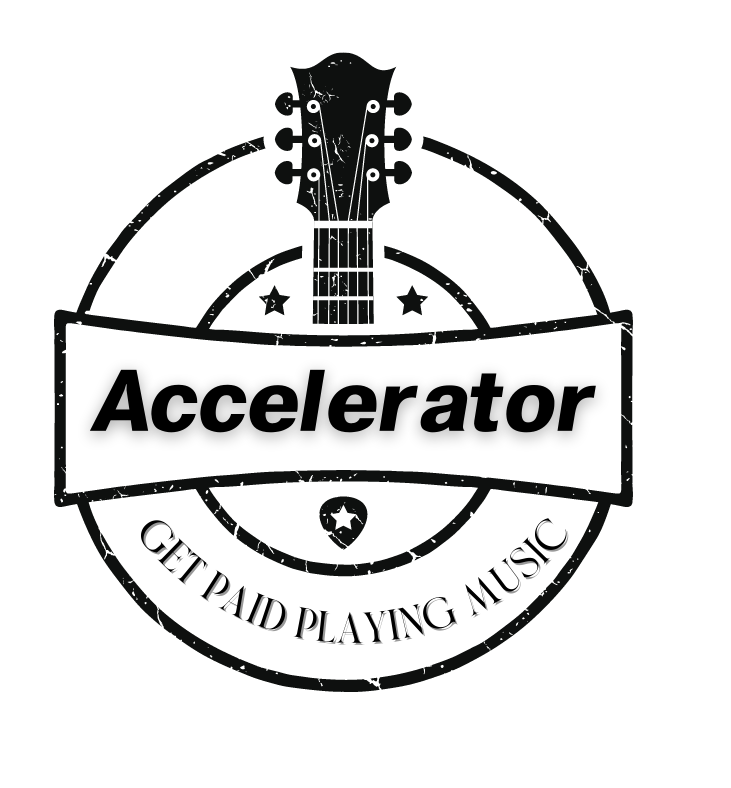 A complete comprehensive guide to building a successful and profitable music business.  19 modules with topics like booking your band, managers, agents, connecting with fans, and much, much more!!

Music Business Mastermind:  Meets every Monday and Thursday at 8:30 am.  A participant may join any or all of them.  Sessions are 30 minutes each.  Start moving towards your music goals and dreams today.

Ready to Book Your First Gig?

The entire trajectory of my life changed at age seventeen when a band came through my high school and played a concert.  All it took was my buddy turning to me and saying, “why don’t you learn to play guitar and we will start a band?” So that’s what I did.

Six months later, I got replaced by a much better player and that was the moment I committed to becoming the best guitar player I could.  Two years or 3-5 hours practice per night landed me a position in a touring band. We performed for 4-6 nights per week for 4 years before the singer walked out leaving my dad’s words of “you can’t make any money in that industry” ringing in my head.  “You need a back up plan.”

I spent the next 15 years in 3 different backup plans before finally hitting my end.  None of them ever became successful. I will never forget the moment, sitting in my studio when I made this declaration,  “If I’m going to go down, I’m going to at least do it doing something I love.”

That was the day my dream began again.  Today, I am doing everything I love doing.  I get paid very well to play, write and record music as well as, inspiring others to dream.

Best part, I know how I got here and know how to teach it. 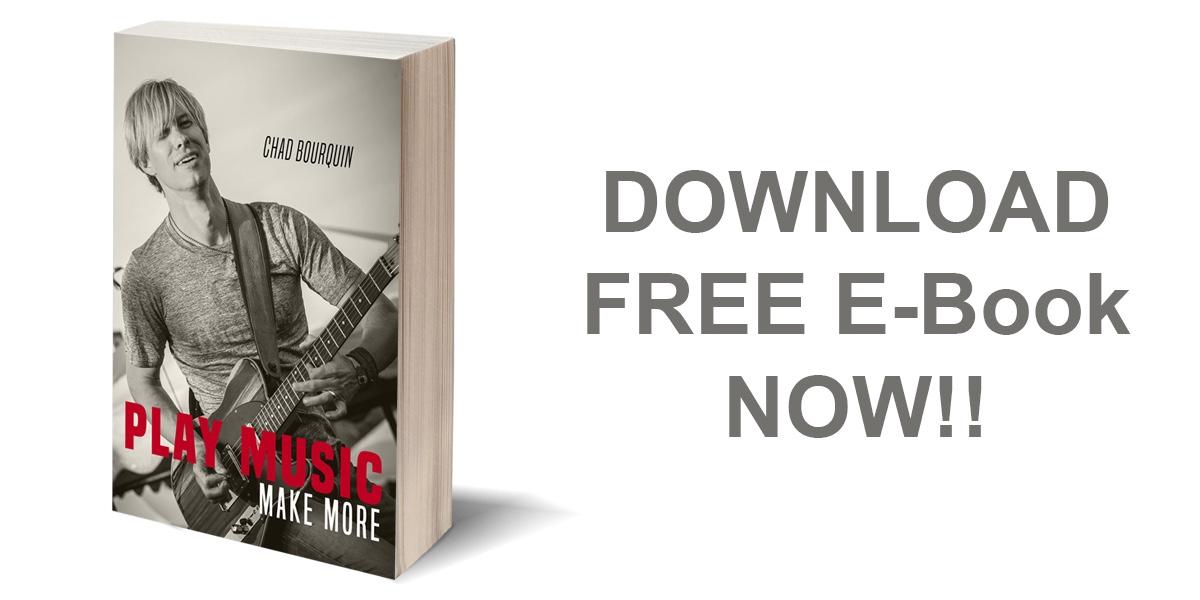 Whether you are a weekend warrior or or you are pursuing a full time musical career, wouldn't it be nice to feel like you are being paid what you are worth. This FREE E-Book will help give you the tools you need to design a music career that will not only pay you more but ultimately become more gratifying.